All of us at the LMMI was deeply saddened by the death of Father Francis Bolger, a man who had dedicated much of his life to preserving the legacy of L.M. Montgomery.

One of his close friends, Mary Beth Cavert, has written this beautiful tribute to his contribution to Prince Edward Island and Montgomery Studies. Thank you, Beth. 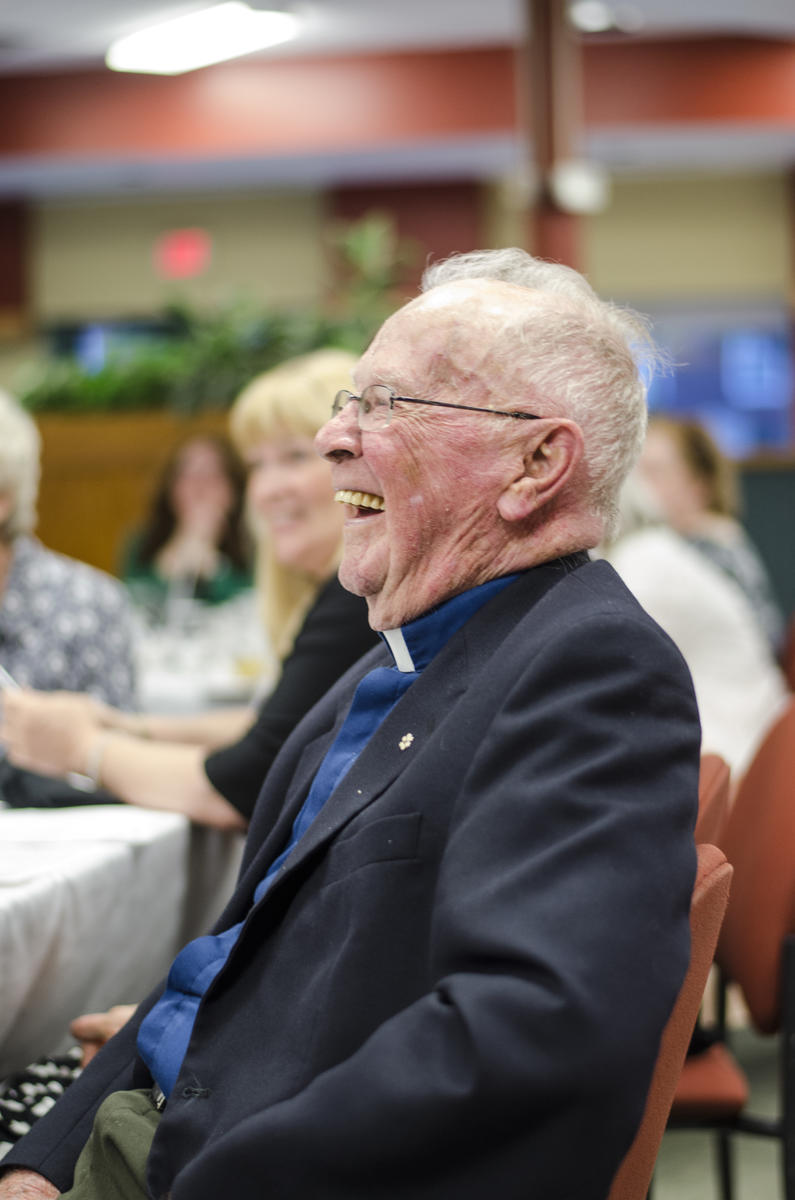 Dr. Francis William Pius Bolger was, in the eyes of his friends in the L.M Montgomery community, a beloved connection to the author and her Island. He was well-known for his excellence and enthusiasm in teaching history at UPEI (since its inception) and for his many years of work in establishing and preserving historic places on his Island. His memberships in the Order of Canada and Order of Prince Edward Island reflect his many accomplishments.

He also helped change the course of Montgomery studies on Prince Edward Island when he facilitated the delivery of early Montgomery letters into the possession of the University. He used these sources and others to write The Years Before Anne for the Montgomery centennial in 1974, the year he was named “Islander of the Year.” When L.M. Montgomery was buried in Cavendish in April, 1942, Dr. Bolger was finishing his education studies at Prince of Wales College in Charlottetown. He did not know the author, but his mother attended her funeral. However, the work on his “Anne” book resulted in a rewarding personal friendship with Dr. Stuart Macdonald, LMM’s son (and his wife, Ruth Macdonald, and daughter Kate). As Chair of L.M. Montgomery Foundation Board, the Lucy Maud Montgomery Birthplace Trust, and the PEI representative on Historic Sites and Monuments Board of Canada (to name a few) he had an active hand in preserving the Montgomery world for others.

He and Dr. Elizabeth Epperly edited the author’s letters to G.B. Macmillan, My Dear Mr. M., in 1980 - a partnership and long-lasting friendship which grew deeper when Epperly founded the L.M Montgomery Institute in 1993. Father Bolger took part in the organization of the Institute and was the chair of its first international conference in 1994. Attendees were treated to “Father B’s” rendition of Montgomery’s biography at the start of each conference for many years. We last enjoyed his company at this special occasion in 2014 when he joined his dear friends, John and Jennie Macneill, George Campbell and many other Montgomery legacy stewards in laughter at the traditional conference banquet. 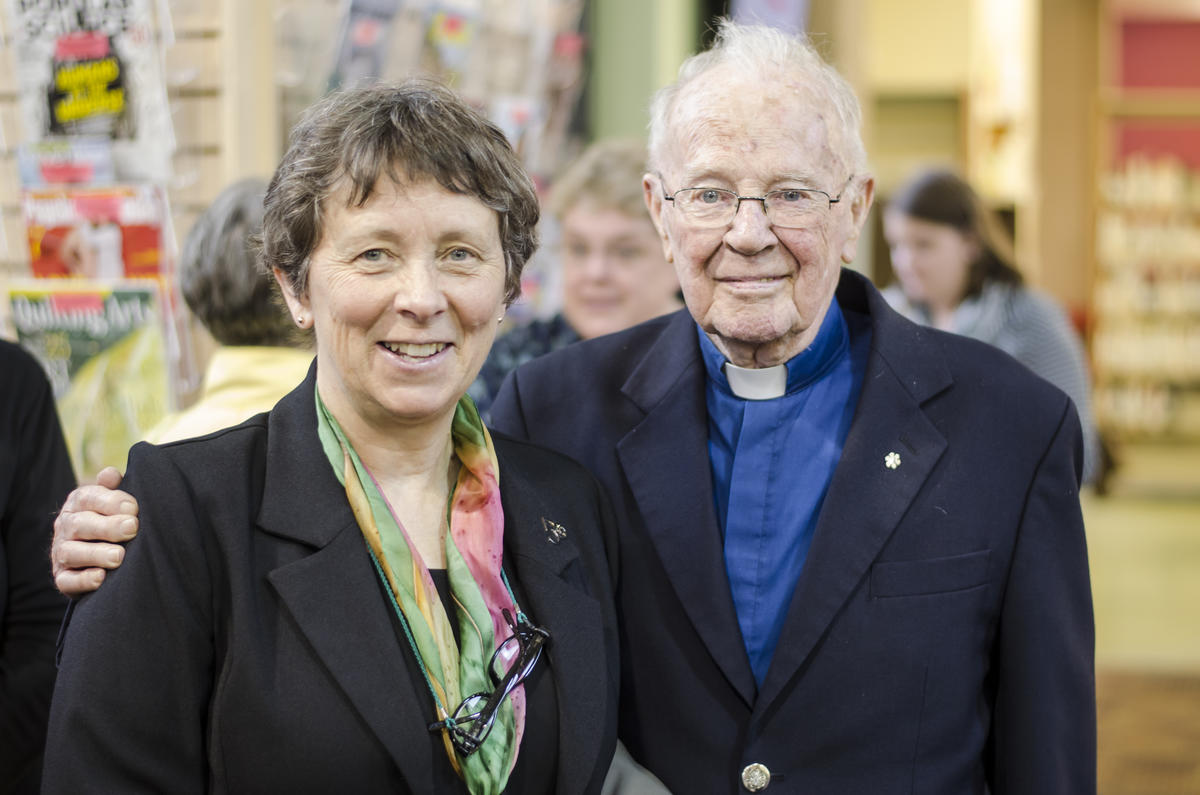 Since 1967, Dr. Bolger spent his summers in his cottage on New London Bay over-looking the beautiful Cavendish sand spit and the Gulf of St. Lawrence. He built the cottage in 1967 and situated it on the lot where he could always see his grandmother’s house in Stanley Bridge. He was known to swim in the Bay every day at “Swimming Rock” near his cottage. In 1999 he helped write The History of Stanley Bridge: Hub of the Universe (Montgomery’s “Carmody” in Anne of Green Gables). He has collaborated on other books that highlight Montgomery’s work including the Spirit of Place.

He loved to stop by the Montgomery Birthplace and then go to lunch at Terry Kamikawa’s Blue Winds Tea Room. He and Terry, Birthplace Board members, took part in the celebration of the Birthplace 50th Anniversary in 2015.

In September 2017 Father Bolger was honored as a Founder of the University of Prince Edward Island. He will always be remembered by his Montgomery friends as a revered Montgomery scholar and advocate but more importantly he will be remembered as a wonderful companion, a joyous humble man with great pride in his birthplace and its famous author.