This event will be open to the public. Time and place to be announced.

"Passionate Vision: L.M. Montgomery's Revision of Anne of Green Gables, and the Life Behind Hanako Muraoka's  Akage no An"

In two thematically linked presentations, Elizabeth R. Epperly and Eri Muraoka contend that learning demands revision, for artists themselves and for those who study them and their work.

Passion grounded and connected L.M. Montgomery (1874-1942) and Hanako Muraoka (1893-1968). Their amazingly similar reading backgrounds and education–despite their differences geographically and culturally–shaped their visions and values and enabled Hanako Muraoka to be an ideal translator of Montgomery's work.

Working with Emily Woster on a 2022 Digital Museums Canada online exhibition of the manuscript of Anne of Green Gables, Epperly has learned how forty years of Montgomery scholarship make room for discoveries about Montgomery's writing passion. Writing the acclaimed biography of her grandmother, Hanako Muraoka (the first Japanese translator of Anne of Green Gables), Eri Muraoka learned how to re-imagine and to re-present the passionate person behind the public writer, translator, and activist.

Scholars now familiar with a wealth of primary and secondary Montgomery materials may still be surprised by the patterns of changes a page-by-page study of the Anne manuscript reveals concerning Montgomery's timing, character development, scene and landscape painting, and search for just the right word. Chapter 16 of Anne, containing two of the longest additions of the entire novel, also suggests a dramatic shift in Montgomery's writing and revising. Near the end of the novel, and in the context of the novel's revisions,  "the bend in the road" passage has special significance in revealing Anne's character and Montgomery's artistry.

Eri Muraoka's biography, Anne's Cradle, created such a sensation in 2008 in Japan that it was made into a popular NHK series in 2014. Cathy Hirano's 2021 English translation of Anne's Cradle reveals to English speakers that Muraoka's biography is also a Canadian and a more broadly universal story. Hanako Muraoka's schooling with Canadian women missionaries prepared her personally and professionally to be a superb writer and translator. Contextualizing Hanako Muraoka's work in Japanese culture and history, Anne's Cradle may make English-speaking readers revise their views of Japanese women's literary work and activism and also of the meaning and power of translation. 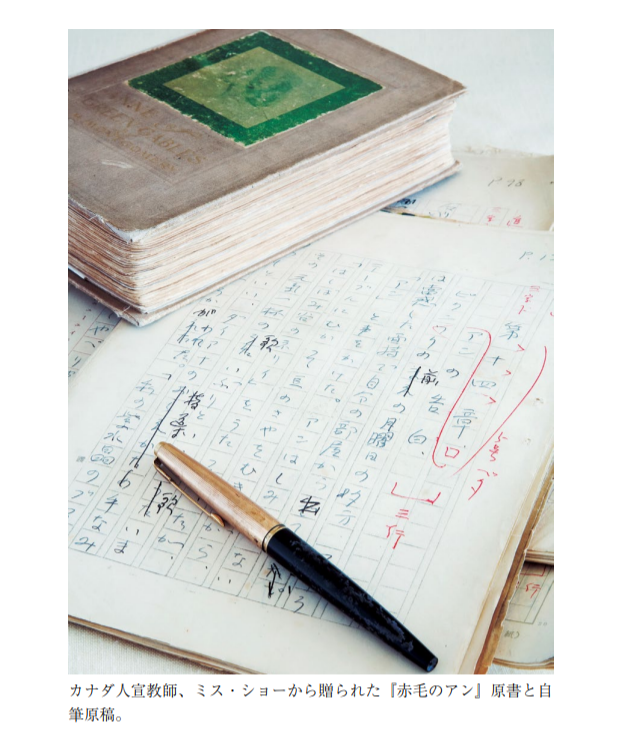 Elizabeth Rollins Epperly, founder of the L.M. Montgomery Institute at the University of Prince Edward Island, fourth president of UPEI, and Professor Emerita of English, is the author and editor of several books on Montgomery, a creative memoir Power Notes: Leadership by Analogy (2017), and a children's book illustrated by her sister Carolyn Epperly: Summer in the Land of Anne (2018). She is contributing consultant for the Digital Museums Canada online exhibition (2022) "Exploring a National Treasure: L.M. Montgomery's Anne of Green Gables Manuscript."

Eri Muraoka, granddaughter of Hanako Muraoka, graduated from studies in literature and the arts from Seijo University in Tokyo. She worked as a writer for a Japanese women's magazine and trained in classical Japanese dance. In 2014 her celebrated biography of her grandmother became the basis for a highly successful NHK six-month television drama. In 2019 she published a biography of famed lyricist Tokiko Iwatani and has recently adapted it as a play. In 2021, with Cathy Hirano as translator, Nimbus Publishing released Anne's Cradle: The Life & Works of Hanako Muraoka, Japanese Translator of Anne of Green Gables.