Meet One of Our Keynote Speakers: Marah Gubar

In her talk, "'Little Girls, Little Girls': The Role Anne(s) Played in the Evolving Cult of the Child," Marah Gubar will contend that L.M. Montgomery's famous character Anne of Green Gables played a pivotal role in the cultural phenomenon known as the "cult of the child" as it evolved from Victorian into modern form. Anne herself, she will show, transformed from page to stage in ways that were influenced by other similarly crowd-pleasing and metamorphic little girls, particularly Frances Hodgson Burnett's Sara Crewe and Harold Gray's Little Orphan Annie. While tracing how various versions of these characters shaped one another, she will explore how the relationship between cuteness and vulnerability shifted over time, as well as when (and why) child-haters such as Miss Hannigan began getting built into texts that otherwise invite us to adore little girls. 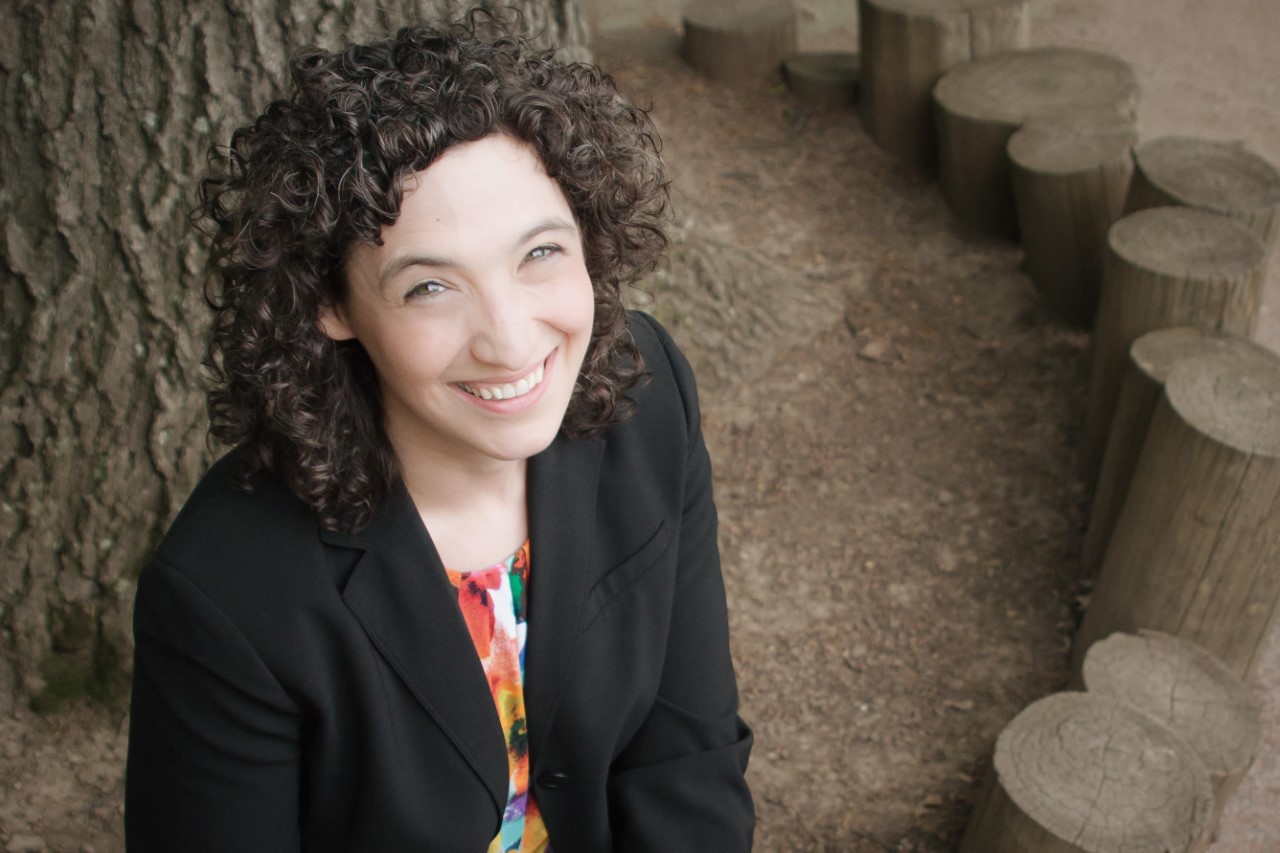 Marah Gubar, Associate Professor of Literature at MIT, is the author of Artful Dodgers: Reconceiving the Golden Age Of Children's Literature, which came out from Oxford University Press in 2009 and won the Children's Literature Association Book Award. She has also written many essays on child performers and playgoers that have appeared in journals such as American Quarterly and Victorian Studies and edited collections such as The Oxford Handbook of Children's Literature (2011) and Children, Childhood, and Musical Theater (2020). While in graduate school, she channeled her love of L.M. Montgomery's Anne books into a paper that became her first published essay: "'Where is the Boy?': The Pleasures of Postponement in the Anne of Green Gables Series," coming out first in The Lion and The Unicorn (2001) and later excerpted for the Norton Critical Edition of Anne of Green Gables (2006), edited by Mary Henley Rubio and Elizabeth Waterston.