“A forlorn sight greeted me on my entrance. The trustees were putting up the pipe and the children were huddled around. I waited dismally and damply for what seemed an endless time; finally the pipe was up, a fire built; my papers signed and trustee gone. I drew a long breath, and ‘hoed in’’ (Montgomery, 2017, p. 330).

L. M. Montgomery’s influence on Island culture and literature is indisputable, and her writing has captured the hearts of readers from Prince Edward Island and beyond. However, in addition to being a prolific writer, Montgomery had a passion for teaching, and shared this in three Island communities: Bideford, Belmont, and Lower Bedeque.

This is the second blog post that explores Montgomery’s teaching positions at Island schools. You can read the first entry about her year in Bideford here.

After convocation on 28 April 1896 from Dalhousie, Montgomery returned to the Island and continued her teaching career in Belmont, a smaller community on Malpeque Bay. She took over the position from her cousin, Edwin Simpson, who had had decided to return to college in October. Once again, Montgomery packed up and left her home in Cavendish. 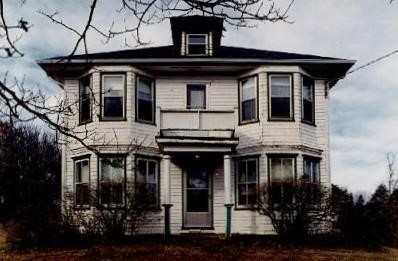 In October, Montgomery stayed with the Simpsons, sharing a room with her Great-Aunt Mary Lawson whom she was always quite fond of. Her presence made Montgomery feel “quite at home” as she became adjusted to life in Belmont. On 21 October she describes: “The school is situated on the bleakest hill that could be picked out. The view from it is magnificent, looking out over the headwaters of Richmond Bay. The building is very small and only fairly well furnished” (Montgomery, 2017, p. 330).

On 19 of October, Montgomery started teaching in a school much smaller than the one she had at Bideford, only 16 students.  One student, Marie Munro, had passed her Prince of Wales College entrance exam and was anxious to begin her Second-Class Work. Montgomery was hesitant about the extra workload this would require, but she admired Munro’s tenacity and often helped her.

A few days after she started teaching, Montgomery moved to her permanent residence, the Frasers. Unfortunately, Montgomery did not enjoy her time boarding with them.  Mr. Simon Fraser was in charge of the post-office in Belmont, and though they were accommodating, Montgomery felt the room was tiny and fiercely cold, which did little to soothe her loneliness. She eventually moved to a room with a stovepipe running through it and that helped lift her dampened spirits, as she could now bathe and write comfortably. 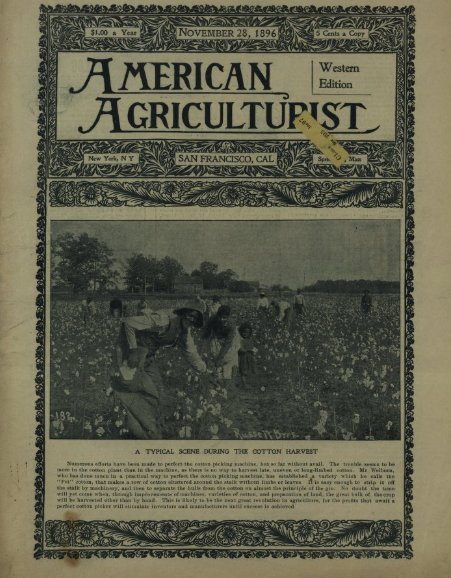 “A Prize of Elocution”

“Detected by the Camera”

Every month between March to September 1897, Montgomery’s work would be featured in the Times and she wrote “From a Gable Window” and “The Light in Mother’s Eyes” in April, 1897.

Though she was productive and found solace in her writing, Montgomery struggled with physical illness in May 1897, as well as a lack of “chums” in Belmont, so writing didn’t always help.

Engagement and Decision to Leave Belmont

Montgomery’s life became further complicated by a letter from Edwin Simpson on 1 February 1897 where he told her he loved her. While Montgomery did not return these feelings, she felt that perhaps she could learn to love him, so she accepted—a decision she would learn to regret. Not only did she not return his love, but she also knew her family would never accept the match as her grandparents disliked the Simpsons, and Edwin was a Baptist. Montgomery’s and Simpson’s engagement ended in 1898.

On 9 April 1897, Montgomery decided she would not be teaching in Belmont for a second year. 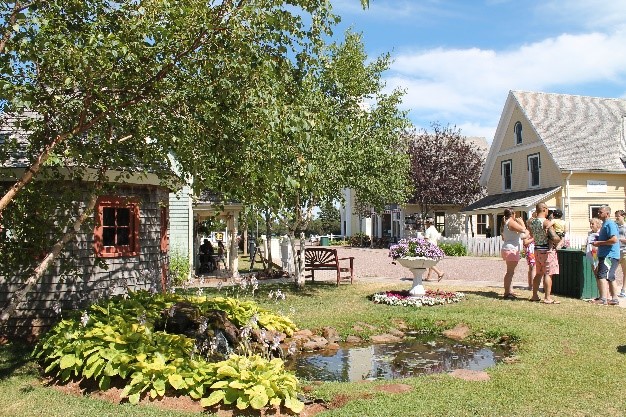 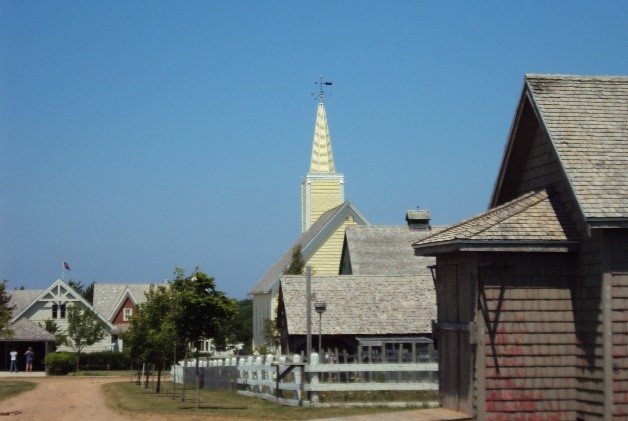 Images (in order of appearance):

Bio: Amy Lynn MacQuarrie was born and raised on Prince Edward Island and is currently completing her Bachelor of Arts in Honours Psychology at the University of Prince Edward Island. After graduating in May, Amy hopes to pursue a career in Clinical Psychology and looks forward to seeing what the future holds! L.M. Montgomery has long been a part of her life, having grown up reading works such as Anne of Green Gables, Emily of New Moon, and Pat of Silver Bush, as well as attending musicals and visiting Heritage Sites on PEI. She is honoured to have been given the opportunity to work on this project, and can usually be found curled up with a book or plucking away at the piano keys.