Over the next few months, the LMMI will be featuring a number of posts highlighting all the reasons why you should attend the L.M. Montgomery and Vision conference this year. Today, Rita Bode joins the blog to discuss conference co-chair and Visiting Scholar, Lesley Clement. 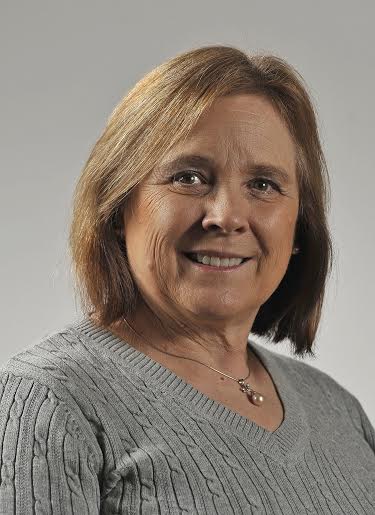 On several fronts, Lesley Clement is a world traveler. Her vivid emails with pictures of her travels propel those fortunate enough to receive them into spaces and places around the world. This past summer, I opened an email from Lesley one morning only to find myself flying into the old city of Bergen on the southwest coast of Norway, marveling at the stunning fjords and high hills of the surrounding area, moving on to appreciate the area’s famous lobster bisque, and ending up again overcome by the natural beauty of this faraway place, this time by the mention of the small lake bathed in late afternoon sunlight situated at the city’s centre.

Lesley often presents her research at international conferences which was one of the reasons for her Norway trip, but her studies initiated travels from early on: undergraduate work in Ontario was followed by doctoral studies in England and a career that spanned post-secondary institutions across Canada. As the current L.M. Montgomery Institute Visiting Scholar at the University of Prince Edward Island, Lesley was instrumental in formulating the conference theme, “L.M. Montgomery and Vision,” for which her keynote, most appropriately, involves travel: “Montgomery’s ‘Anxious Eye’: Sightseeing and Literary Tourism.”

The keynote title is intriguing, but before I asked Lesley about Montgomery and travel as an area of research, I was curious to learn more about how her scholarly interest in Montgomery evolved and specifically her interest in vision as a theme and approach. I knew that her doctoral thesis was on the late Victorian writer, Thomas Hardy, that she had written one of the few book-length studies of Canadian writer Mavis Gallant (1922-2014), specifically on Gallant’s visual style, and that one of her enduring scholarly interests involves picturebooks, but I was particularly interested in discovering if and how these tied together. We began with Lesley noting her attraction to Hardy’s “visual quality, especially as it pertains to landscape,” which, as she elaborated, was a strength of the Victorians generally, but Hardy, she went on to point out, “roots his landscape in a specific locale.” I sensed that we were moving toward Montgomery.

Finding Mavis Gallant was a somewhat serendipitous venture, driven partly by circumstance, but nonetheless sustained by Lesley’s attraction “to the visual in Gallant’s work,” which was further enhanced “by some of Gallant’s links to artists in the 1940s … Gallant herself,” she notes, “seemed to have been on the periphery of some of the exciting events happening in Montreal’s visual art scene at the time.” Learning to Look: A Visual Response to Mavis Gallant’s Fictionwas published in 2000.

Lesley often included Montgomery in the courses that she taught, and she is a lifelong reader of Montgomery, but it was the 2006 LMMI conference that made her realize the extent to which her own theoretical interests in visuality and empathy, ways through which she explores picturebooks, offered a promising subject for research and scholarly exploration in Montgomery’s work. One of these explorations is the subject of the keynote which, among other areas, presents some contemporary engagements with literary tourism, celebrity, anxiety, and life transformations. 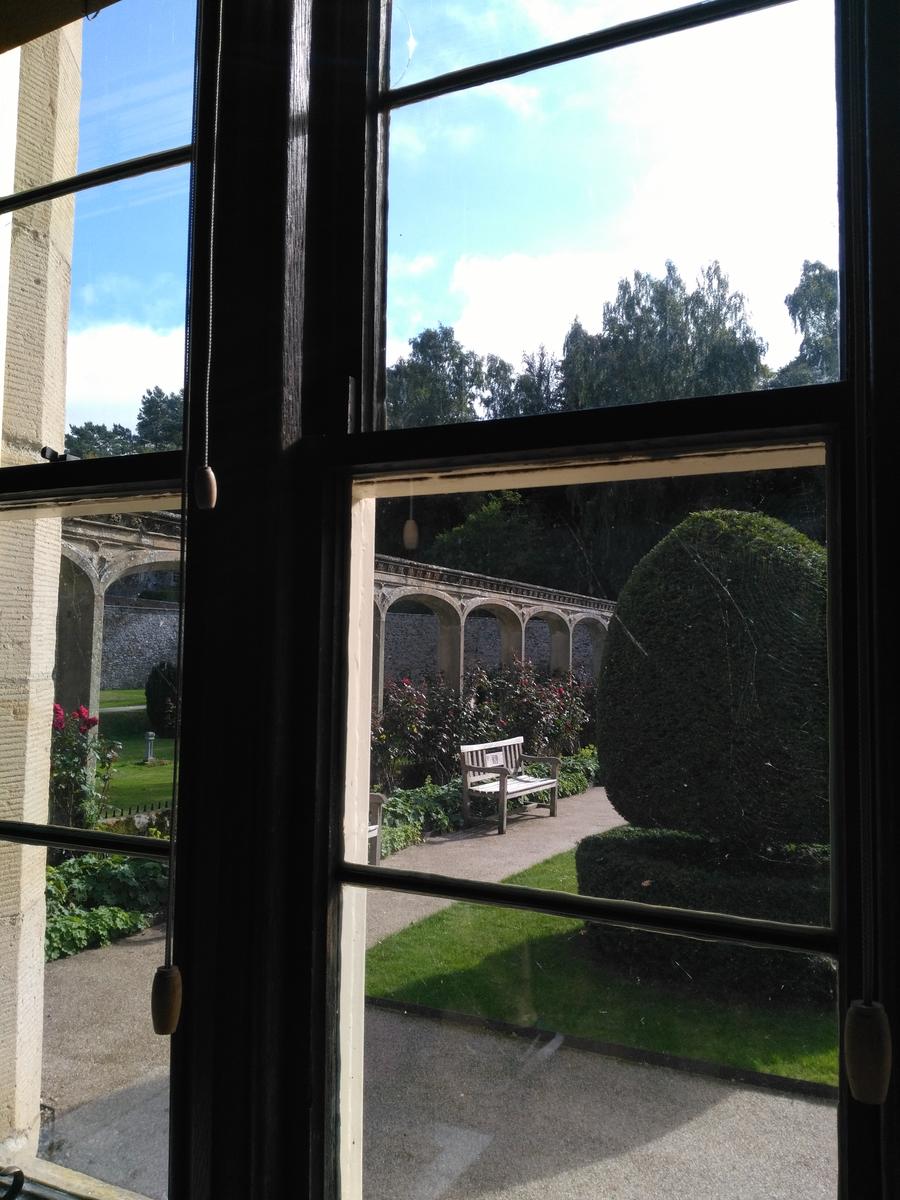 In her travels last summer, Lesley also stayed for a month in Edinburgh, visiting some of the literary and other notable sites to which Montgomery’s sightseeing took her on her 1911 honeymoon. “At the root of modern literary tourism (since the 18th century),” Lesley explains, “is the visual, whether the tourist is seeking the picturesque, the sublime, or a confirmation of impressions gained from reading.”

Significantly, Montgomery made little creative use of this material which has led Lesley to considerations of how the experience may have been too “personal.”  “Her honeymoon touristic experiences,” Lesley notes, “definitely spoke to her as an emerging writer and as a public figure, about to navigate a public life that was both frightening and appealing.There are some general comments in her journals about hoping no one would scrutinize her life and home the way that literary tourists did.”

The private and the public clearly collide under the presence of such a watchful scrutinizing gaze, but Lesley’s keynote intensifies this sense of un-ease through other significant areas of literary tourism as, for example, the experience of discrepancy (often disheartening) between immediate experience and preconceived expectations and the affective influence of material objects. “Rooms, houses, and their contents, as well as tombs and museums,” Lesley notes, form parts of revealing dialogues foretelling not only the disparate trajectories of achievements and disappointments but also how the two may intertwine in lived experience. Among the many things to look forward to this June in PEI are the ways in which the “Anxious Eye” will complicate our understanding of a complex Montgomery. 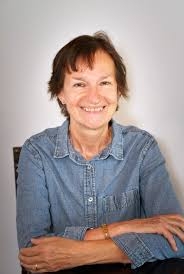 Rita Bode is professor of English Literature at Trent University. Her work on Montgomery has appeared in CREArTA and Storm and Dissonance: L. M. Montgomery and Conflict, and she is co-editor of two volumes of essays on Montgomery: with Lesley D. Clement, L.M. Montgomery’s Rainbow Valleys: The Ontario Years, 1911- 42 (MQUP 2015), and with Jean Mitchell, L. M. Montgomery and the Matter of Nature(s) (MQUP 2018), which won ACQL’s  2018 Gabrielle Roy Prize (English) for the best book-length study in Canadian and Québec literary criticism. Other recent publications include transatlantic studies of George Eliot and Harriet Beecher Stowe.