Emily of New Moon Read Along: Chapter XXV: She Couldn't Have Done It

Chapter XXV: “She Couldn’t Have Done It” 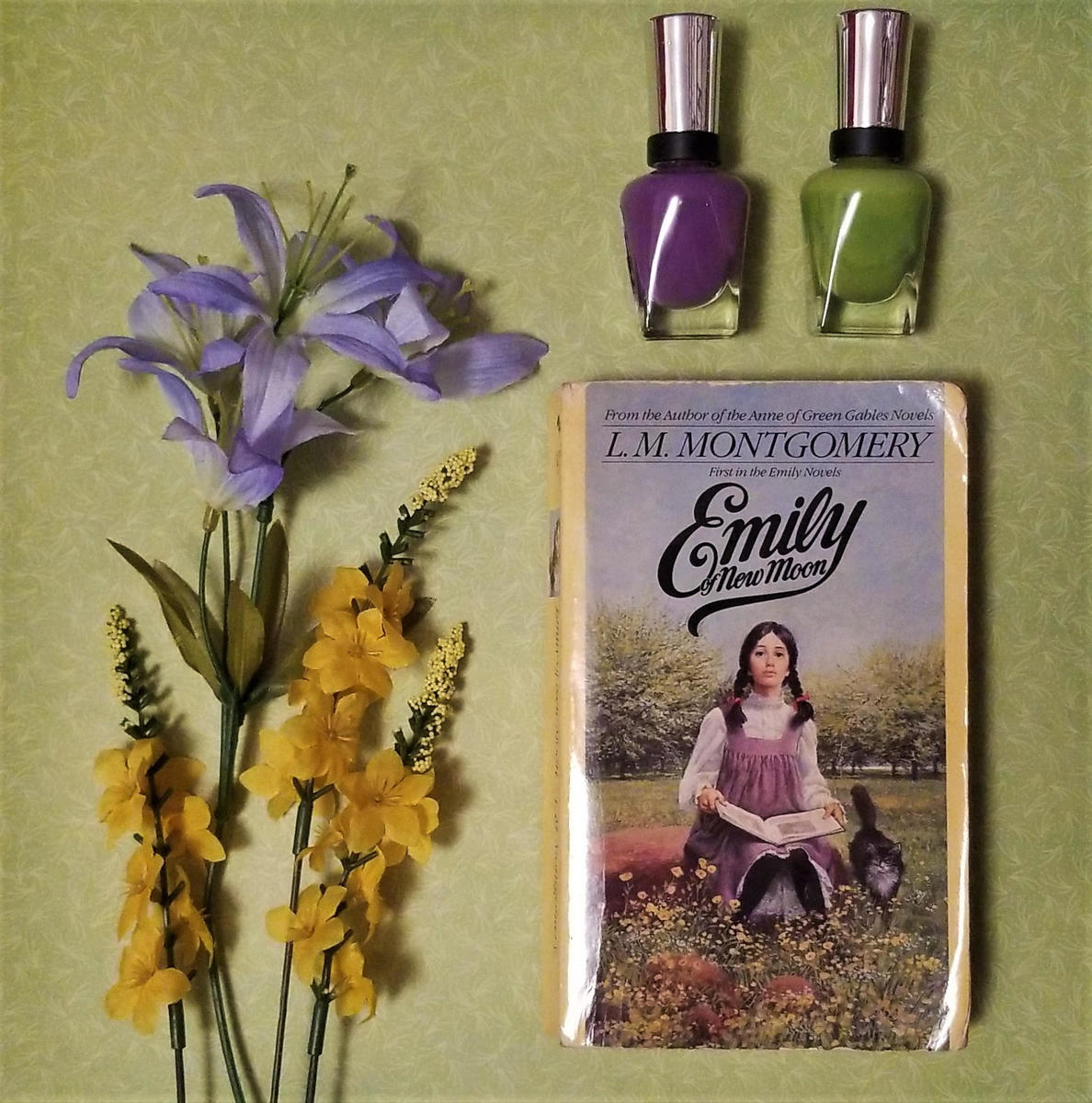 Chapter XXV, is not the only catalyst in Emily’s transition from childhood to girlhood (so adeptly introduced by Vappu Kannas in her blog about Chapter XXII), but it is a significant moment with long-lasting repercussions.

The chapter is also a study in contrasts, all focused around the idea that Emily is “as sensitive to ugliness and pain as she [is] to beauty and pleasure.” The narrator sets the stage with an introduction contrasting Emily’s reactions to Aunt Nancy and Caroline’s gossip sessions. While part of her enjoys them, she also begins to realize that this delight is unhealthy: “Emily was not quite certain whether she really liked it or not. It was fascinating—it fed some dramatic hunger in her—but it made her feel unhappy somehow, as if something very ugly were concealed in the darkness of the pit they opened before her innocent eyes.”

These contrasts continue throughout the chapter. At the beginning we are told that “Emily was very happy,” which is bookended near the end of the chapter when Emily is “afraid she could never be happy again.” The July day is “breathlessly hot,” but when Aunt Nancy begins telling the story, Emily’s finger-tips grow cold. At first, Emily feels an overwhelming sense of excitement that she is finally going to learn the truth about what happened to Ilse’s mother, but this is quickly replaced by utter horror and agony.

In Aunt Nancy’s story, Montgomery draws out other contrasts and conflicts. Aunt Nancy claims that Allan Burnley still loves his wife, which is why he hates her memory and other women. She dismisses Beatrice as a flirt and a fool, but then tells Emily to hide her intelligence because her “ankles will do more for [her] than [her] brains ever will.” There’s even a brief argument between Caroline and Nancy over who is more to blame: Beatrice, the flirtatious and shameful wife, or Allan, the blind and ineffective husband.

As this version of Beatrice Burnley’s disappearance unfolds, we also see the contrast between the active, noisome clicking of knitting needles and cackling gossip of the two older women and the deathly still, wide-eyed horror of Emily.

Emily flees the scene and we’re given two more points of contrast. The first is Aunt Nancy's conflicting reactions-- first in feeling a moment of regret with a touch of remorse, followed quickly by a shrugging dismissal and justification of her actions. The second is the contrast of the aftermath: “Aunt Nancy and Caroline returned to their knitting and their spicy reminiscences, and upstairs in the Pink Room Emily lay face downwards on her bed and cried for hours.”

Aunt Nancy and Caroline are content in each other’s company, cozily knitting and chatting, unbothered by regret or even concern for Emily. Emily is alone and distraught, haunted now not by swallows in the chimney, but by the ghost of Beatrice Burnley. Compounding this feeling of isolation is Emily’s realization that she cannot talk about what she’s learned with anyone. In fact, “[s]he could not compose any poetry—she could not write in her Jimmy-book—she could not even write to her father. Something seemed to hang between her and her old delights.” She is utterly alone both in her new-found knowledge and in her conviction that “Ilse’s mother couldn’t have done it.”

She no longer wants to spend time in Aunt Nancy or Caroline’s company and finds that they no longer want to have her around. The cozy and companionable palavers are at an end, and her only solace is in lonely walks “wandering on the bay shore.” Emily’s vulnerability and isolation leave her open to a variety of dangers introduced in Chapter XXVI, particularly one foreshadowed in Aunt Nancy’s warning to Emily in this chapter to “never … be fool enough to marry a man much older than yourself.”

Emily’s character is filled with contrasts and conflicts, all of which she has to grapple with as she grows. This catalystic moment in her development is rife with the language of contrast, which enhances the tensions Emily must deal with as she begins to leave childhood behind.

Rebecca Thompson is an Instruction and Reference Librarian at King’s College in Wilkes-Barre, PA. After writing her English Master’s thesis on Montgomery’s Emily trilogy, she has continued to explore Montgomery’s work with a particular focus on spatial theory and has a chapter included in the forthcoming book Montgomery and Gender. You can follow her at: https://twitter.com/SonshineMusic https://www.instagram.com/sonshinemusic/ and https://www.goodreads.com/sonshinemusic.