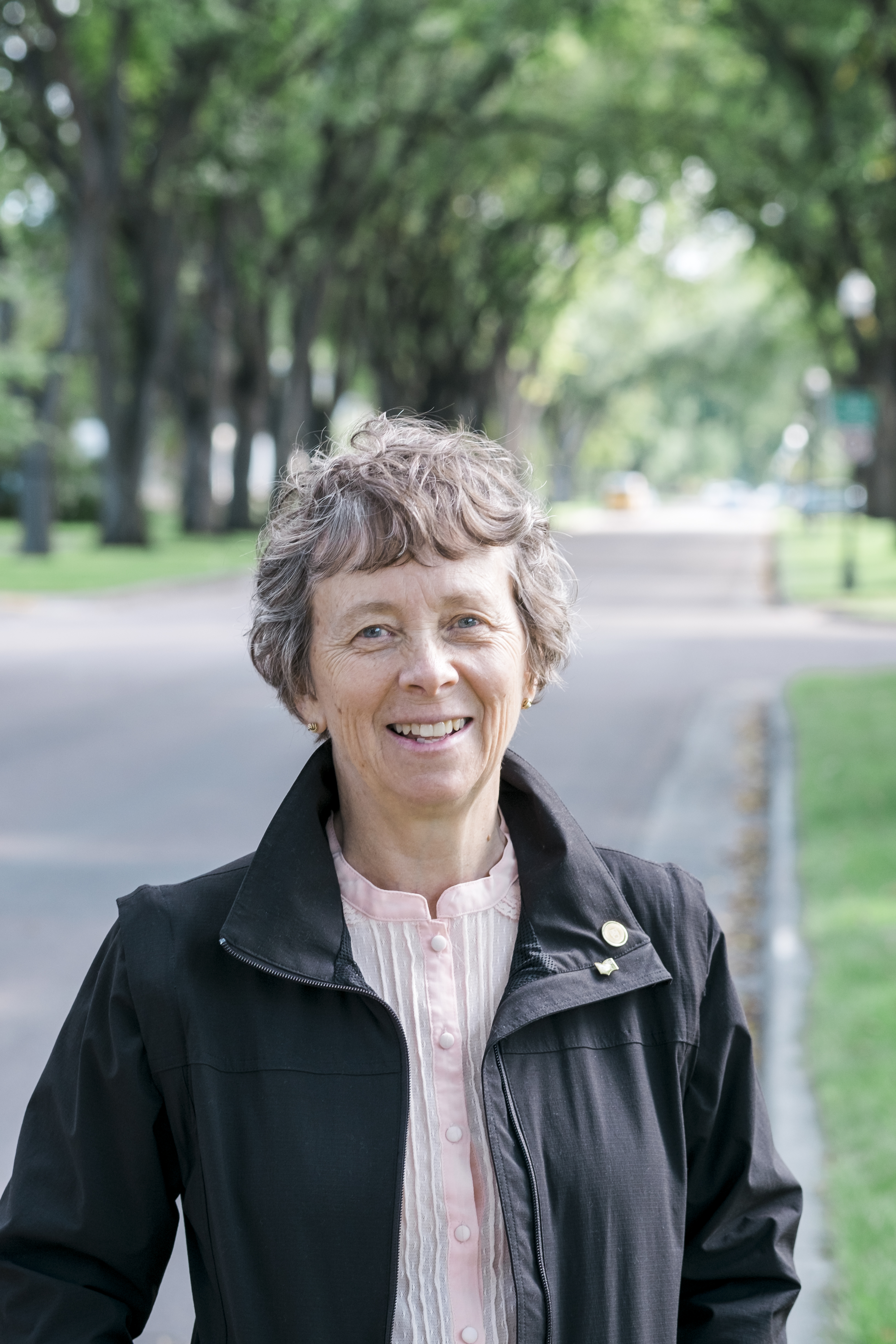 The LMMI is honoured to have this exclusive post by our longtime member and founder of the institute, Dr. Elizabeth Rollins Epperly, who discusses three reasons why she decided to write and publish her memoir, Power Notes: Leadership By Analogy. Epperly was the fourth president of UPEI and was the first student to register at the newly amalgamated UPEI in 1969. A native of Virginia, she came to Canada because of her love for L.M. Montgomery's writing. She is a scholar, curator, and author. Some of her books include, The Fragrance of Sweet-Grass: L.M. Montgomery's Heroine's and the Pursuit of Romance (2014), Imagining Anne: The Island Scrapbooks of L.M. Montgomery (2008), and Through Lover's Lane: L.M. Montgomery's Photography and Visual Imagination (2007). You can find out more about her at https://elizabethepperly.com.

Sending Power Notes: Leadership By Analogy out into the world is a scary and exciting thing.  Three questions pop up almost immediately; I want to share some of my answers here with you.

Why did I write Power Notes?

Partly to answer the question I was asked over and over in 1995: How can an English professor – and a woman – be a university president?

I’ll show you how I did it, I thought.

I wrote a draft of Power Notes in 1999, soon after leaving the presidency of the University of Prince Edward Island.  I wanted to capture some details while they were vivid and heal myself through writing.  I put that manuscript away.

People’s questions persisted not only about my time in office but also about how I had maintained personal power despite so much resistance.  Power (at work) is the thing many women are unaccustomed to thinking they can own or wield.  They asked: “what exactly is power?” 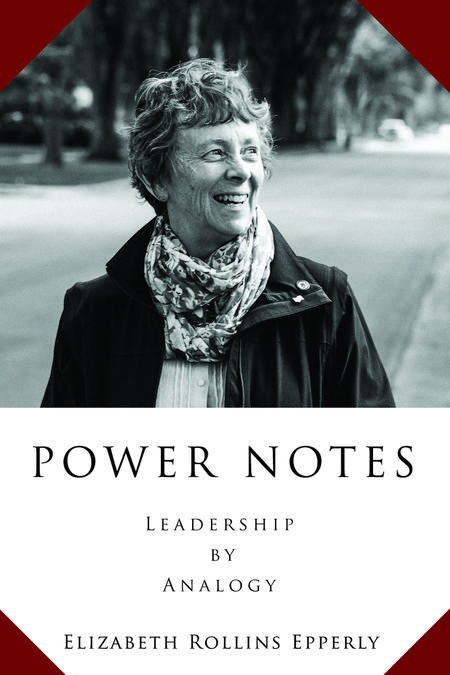 For years I shared privately what I had learned.  Finally, I decided to re-write Power Notes not so much to explain what I had done in office as to describe a way of perceiving power.  I hoped to recruit like-minded women (and some men) to take on more positions of acknowledged authority and power by illustrating how I think power works.

The ancient Chinese philosopher Lao Tzu made me appreciate power as the energy that flows through all of life in predictable patterns and governed by certain rules.  Intuition, more than knowledge, helps people to predict “the way” this energy operates.  He describes polarities pulling in opposite directions, in creative tension and in conflict.  I learned to think of “the way” as the sweet spot between forces, the place where energy flows and negotiation is possible.

I re-wrote Power Notes to illustrate how power works in the every-day and ordinary moments where we make decisions: Should I discuss this problem with him or with her? How do I help this action go forward? Do I need to change my work space to say something new about the work I want to do? Every acknowledged moment of decision is preparation for more such moments.  Energy changes in degree, not kind.

We negotiate power every day; what matters is how we choose to use the energy that is already there.

I would not have predicted in 1999 that by 2017 I would need to suggest the subtle and not so subtle barriers a woman finds when she wants to change a system.

“The way,” a path between contending forces, a place where energy flows and negotiation is possible: that is the image and story I offer.

Who do I hope reads Power Notes?

Everyone searching for another way of pursuing power-to-do, whatever their work.

We learn through analogies; we grow when we find ways to listen to ourselves while listening to others.

What do you think?