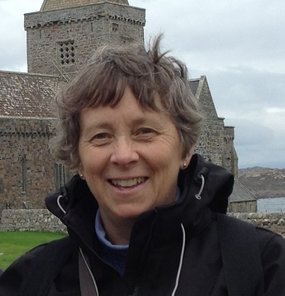 Elizabeth Epperly, Professor Emerita, was  the first student to register at the “new” University of Prince Edward Island in 1969.  A Victorian scholar and English professor from 1976-2006, she taught at UPEI for 22 years where she also served as founding chair of the L.M. Montgomery Institute and UPEI's fourth (and first female) president (1995-1998).  Originally from Virginia, Epperly became a citizen of Canada because of her love for L.M. Montgomery’s writing.   Dr. Epperly’s The Fragrance of Sweet-Grass was the first full-length critical study to address all of Montgomery’s novels. 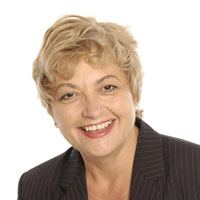 Mavis Reimer is professor in the Department of English and Dean of Graduate Studies at the University of Winnipeg, where she has also been Canada Research Chair in the Culture of Childhood and founding director of the Centre for Research in Young People’s Texts and Cultures. She is co-author with Perry Nodelman of the third edition of The Pleasures of Children’s Literature and editor of a collection of essays on Anne of Green Gables, entitled Such a Simple Little Tale. 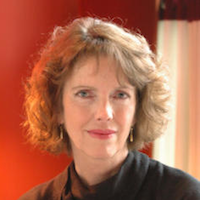 Jane Urquhart is the author of internationally acclaimed and award winning novels, including: The Whirlpool; Changing Heaven; Away; The Underpainter, winner of the Governor General’s Award; The Stone Carvers, which was a finalist for The Giller Prize and the Governor General’s Award, and longlisted for the Booker Prize; A Map of Glass, a finalist for a Commonwealth Writers’ Prize for Best Book; Sanctuary Line, and, most recently, The Night Stages. She is also the author of a collection of short fiction and four books of poetry. She also published a biography of Lucy Maud Montgomery as part of Penguin’s Extraordinary Canadians series.

If you have any question regarding the Conference, please contact the co-chairs: Laura Robinson (Laura.Robinson@rmc.ca) or Andrea McKenzie (acmcken@gmail.com).