Conference Event: An Evening with Maud on Stage 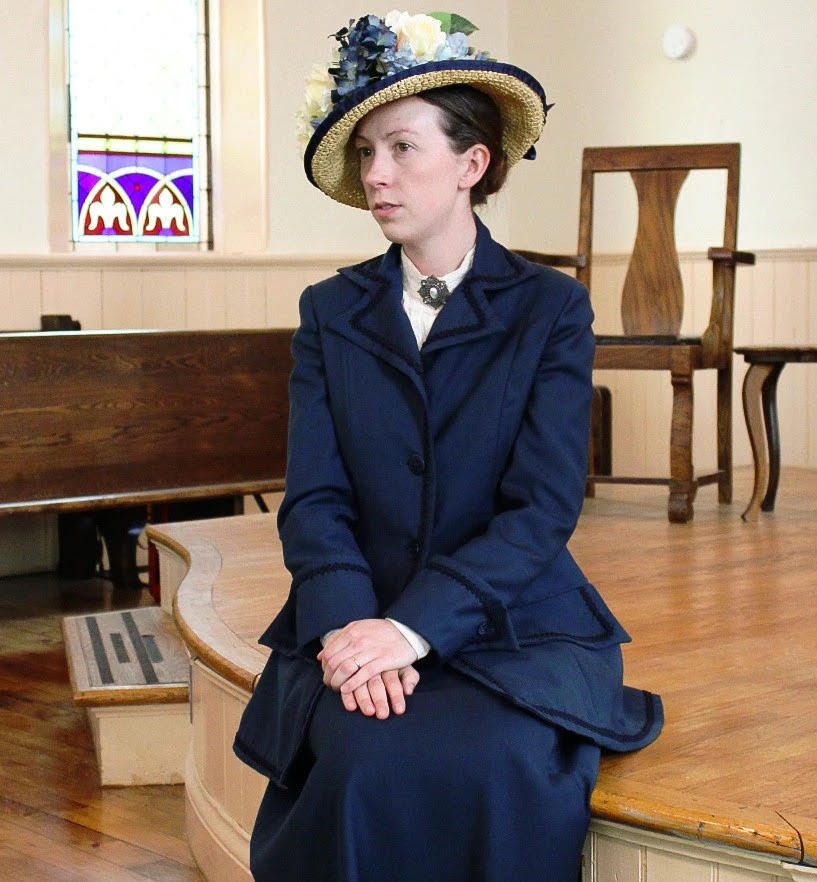 "Maud of Leaskdale" is a one-woman play conceived in 2011 by playwright Conrad Boyce and produced by the LMMSO. Conrad delved into Montgomery's journals, especially those written between 1911 and 1926, the Leaskdale years. He created the play with one actress in mind, Jennifer Carroll, to play the title role and speak Maud's words about her joys and sorrows during these years. The presenters will show filmed excerpt of the play, interviews with the playwright and the actress who has embodied Maud, and reactions of audiences and critics to the play to profile how stage productions can both corroborate and upset visions of Montgomery. 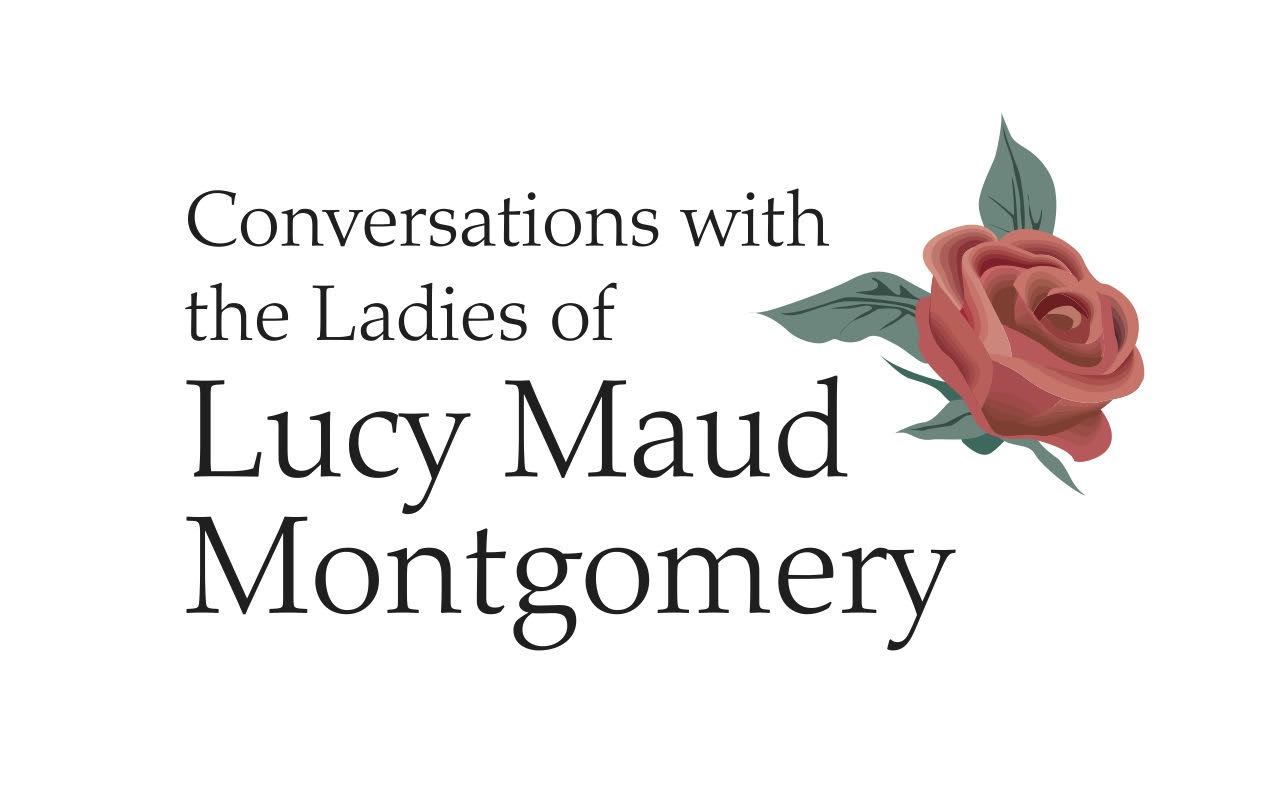 "Conversations with the Ladies of Lucy Maud Montgomery" is a play that was staged and filmed in the midst of the pandemic lockdown in Toronto, Ontario in 2020. It features a cast of actors playing female characters from the Anne of Green Gables series.

Marion Abbott, a graduate of the Musical Theatre Performance Program at Sheridan College, taught in the program after graduation; as well, for over thirty-one years, she has taught voice, piano, and acting in a private capacity. She has produced over four hundred productions in Toronto and other cities and is in demand as a director-music director, consultant, and adjudicator. and private coach. The Spirit of Maud Theatre Company has been dramatizing Montgomery's works since 2014. Staged productions include "Blue Castle" "Anne and Maud," and "A Kindred Spirit Christmas"