5 Things You'll Learn as an Undergraduate Student at the L.M. Montgomery and Reading Conference

When I attended the L.M. Montgomery and Gender Conference in 2016, I was nineteen years old and had just completed my first year of university. Needless to say, being surrounded by all those professional academics and PhD candidates made me feel like a bit of an underachiever. That feeling didn't last long, however, and once it passed I was so glad I'd decided to attend the conference. I learned so much that weekend, and I think you will, too.

Something I realized on my very first day at the conference is that everyone is there to learn--yes, even the people who already have PhDs. No one attends an academic conference with the sole intention of imparting their own knowledge on everyone else. Even the most experienced scholars go to broaden their horizons and challenge their preconceptions. In fact, the vast majority of speakers spend more of the weekend listening than they do speaking. Lots of people take notes, and questions are encouraged. It won't take you long to realize you're far from the only student in the room.

​Considering the theme of the conference I attended was gender, I expected there to be a certain degree of controversiality to some of the speaker's presentations. What I did not anticipate was the sheer ingenuity and downright bravery of academics who are unafraid to push the boundaries of traditional Montgomery scholarship. The 2016 conference featured topics ranging from Christina Hitchcock and Kiera Ball's "Orgies of Love-Making: Female Romance and Love in the Work of L.M. Montgomery" to Andrea McKenzie's memorable and hilarious "A Funny Thing Happened on the Way to the War: Sullivan's Tragic Comedy." No topic is off limits at these conferences, and this makes the discussions which occur at them all the more interesting and engaging.

​My experience with academic conferences is admittedly limited. I can almost guarantee, however, that you will never attend one quite like this. Despite the extensive (and ever-growing) interest in Montgomery and her work, the Montgomery scholarship community is surprisingly close-knit. Entering the reception hall of the conference is like walking into a family reunion. Some scholars have been attending since the first conference in 1994, and most haven't seen each other in at least two years. Everyone is so excited to spend the weekend with people who really get their passion. There's nothing like it.

​One thing which will almost definitely take you by surprise is just how excited everyone is to see you. Despite the aforementioned camaraderie that already exists between many of the scholars, they're all eager to welcome new people into their midst. Montgomery scholarship is indeed expanding, but there's always room for more. That a new generation of students decides to pursue it in some capacity is especially vital. I was totally blown away by how excited some people got when I told them I was a first-year student. Many of the people at the conference will make you feel that their community really needs your involvement--and it does.

​Whether you're a born-and-raised Islander or a so-called "Come From Away," you're likely approaching the conference with some preconceived notions about just who L.M. Montgomery is. Prepare to have them all overturned--or at least questioned. The eternal pardox of all scholarship is that the more you learn, the more you realize how little you truly know, and Montgomery is no exception.The conference not only highlights works other than the famous Anne of Green Gables, but also examines the mysteries of the author's complex life. You'll leave stunned by how little you genuinely know--and eager to learn more. 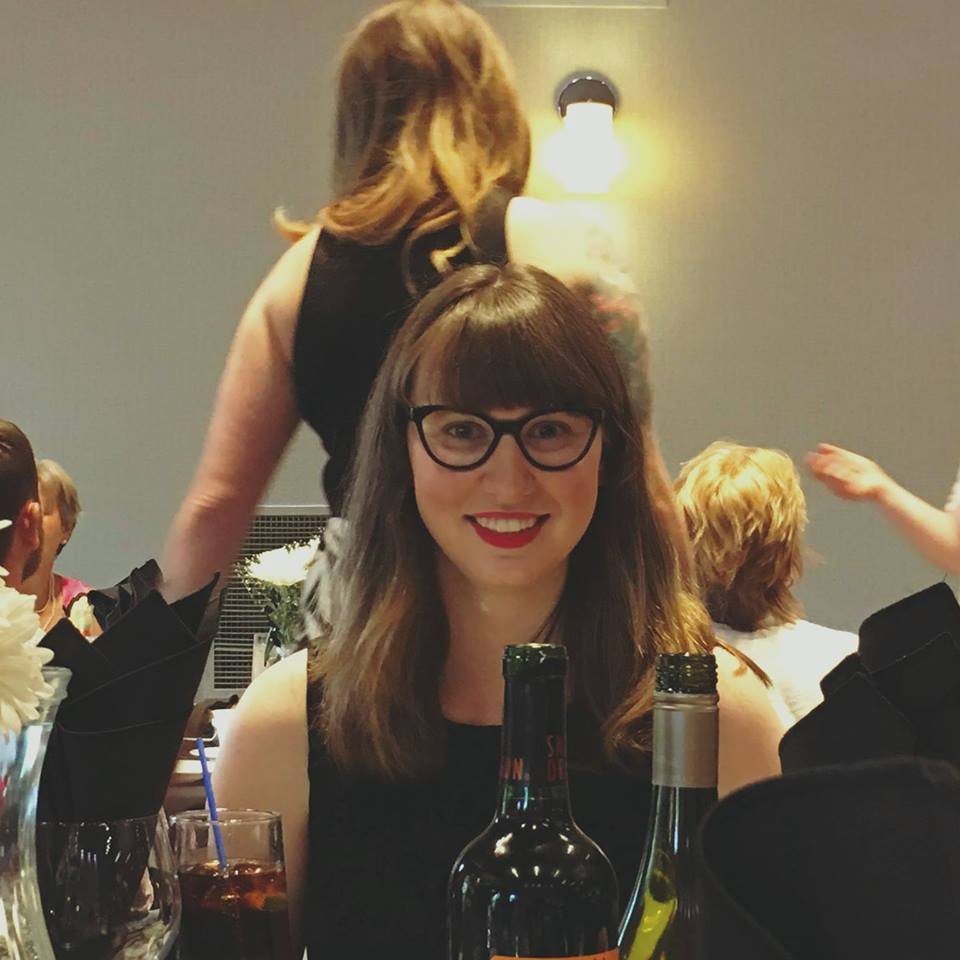